Christopher Dorner is a Victim Of Racism and his "Manifesto" is filled with confusion, don't let it confuse you about what Racism is and How it works 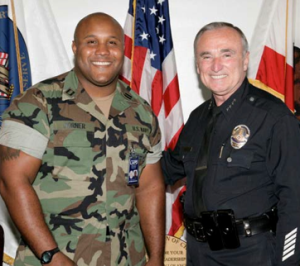 "Markedly, by 1997 I would find out just how deep the racism existed within the darkened corridors of the LAPD. The experience would forever change the way I would express my thoughts about the incidents of racial injustice inside the LAPD. I had witnessed and personally experienced within the organization acts of blatant discrimination. Its affect left its victims losing hope; their faces were streaming with tears of despair and their voices crying out screams of desperation."